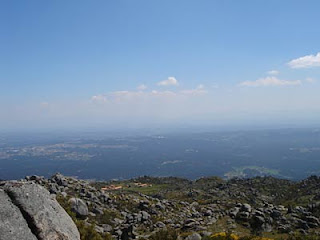 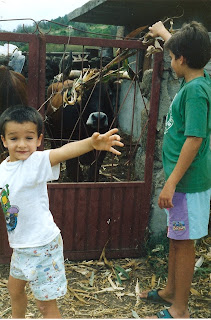 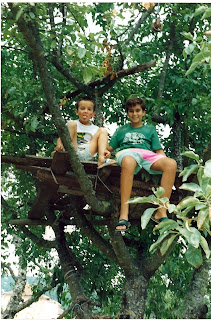 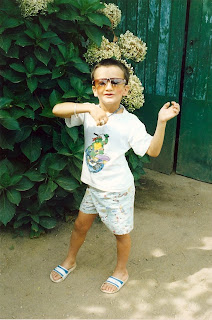 From Alex & Post-Artist
Posted by Joj at 3:18 PM No comments: 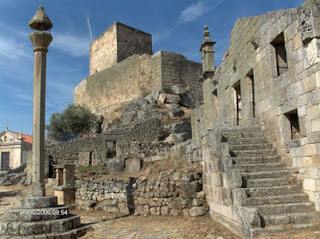 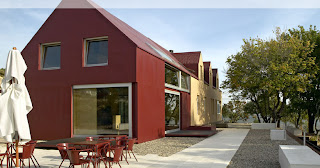 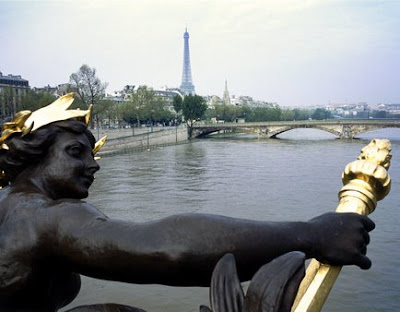 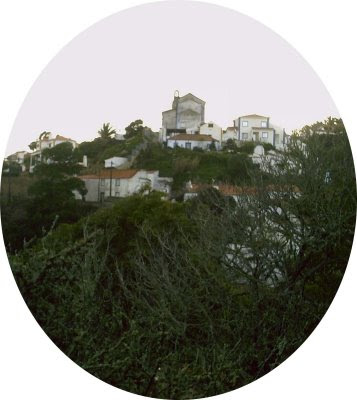 ...according to Avo Mifan, apparently incomunicado.
Posted by Joj at 9:19 AM 1 comment:

Phat boy... where are you dude?

Pumpernickel is not alone...

From the TIMESONLINE: Food shortages and the need to double African production may dominate the G8 summit but even as they discussed the problems of the developing world yesterday, the leaders of the world’s richest nations, joined by several African leaders, ate course after course of fine food. In a questionable public relations move, the summit’s Japanese organisers proudly displayed to the press the menus for a sumptuous eight-course banquet laid on last night and a five-course lunch a few hours earlier.

The leaders tucked into truffle soup and crab as they discussed Zimbabwe and aid to Africa’s poorest people. The evening feast of 19 separate dishes included diced fatty flesh of tuna fish and milk-fed lamb with aromatic herbs. Tomorrow, after working up an appetite discussing soaring food prices, the leaders will enjoy a £200 dinner of giant crab, £50-a-kilogram langoustine and sweet clover ice cream, prepared by Michel Bras, a Michelin three-star French chef. It is all in keeping with a summit that has cost a total of 60 billion yen (£283 million) - enough to have bought 100 million mosquito nets to save Africans from catching malaria - and that frequently seems at odds with the Japanese hosts’ professed theme of ecology and environmentalism. 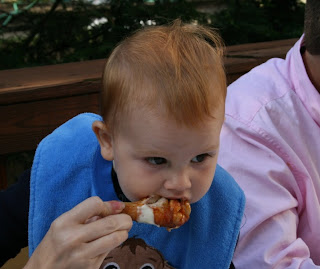 In the new today - crazy man T. Boone Pickens launches his own plan to solve the energy crisis in the US. Short on specifics, but high on dollars spend to advertise this - supposedly is going to massively advertise during the political campaign to make this the central issue. Could shake things up.

On other note - probably last week of project so things have been a bit crazy, but may have a break before the next project. New destination for work could be VA, Dubai, or Brazil. Will keep you posted. Gabe, there's a 10% chance I could come to Portugal sometime in the near future if I have a break between projects. Would you be there?

El Greco
Posted by el greco at 7:49 AM No comments: 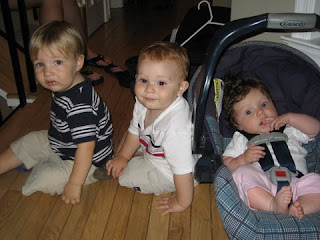 The cousins - include a long haired Julia! 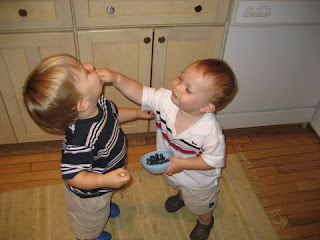 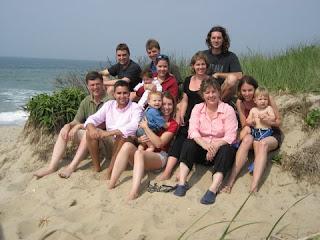 The Boland partnership + the Abrantes infiltrators
Posted by el greco at 7:41 AM No comments:

http://www.dailymotion.com/video/x5odhh_pop-corn-telephone-portable-microon_
Posted by Joj at 9:38 AM No comments:

... once said if people wanted a zoo in NC, they should put a fence around Chapel Hill and they would have one. He died today at 86 in Raleigh, NC.
Posted by Joj at 4:46 PM No comments: 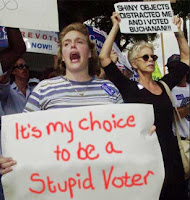 Christopher T. Dawes and James H. Fowler
University of California, San Diego March 2, 2008
Abstract
Previous studies have found that both political orientations (Alford, Funk & Hibbing 2005) and voting behavior (Fowler, Baker & Dawes 2007, Fowler & Dawes 2008) are heritable. In this article we study genetic variation in another important political behavior: partisan attachment. Using the National Longitudinal Study of Adolescent Health, we show that individuals with the A1 allele of the D2 dopamine receptor gene are signi cantly less likely to identify as a partisan than those with the A2 allele. Further, we nd that this gene's association with partisanship also mediates an indirect association between the A1 allele and voter abstention. These results are the rst to identify a speci c gene that may be responsible for the tendency to join political groups, and they may help to explain correlation in parent and child partisanship and the persistence of partisan behavior over time.
This research was funded by National Science Foundation grant number SES-0719404.
Posted by Joj at 4:32 PM 1 comment: